Night For The Fight will be held at Metropolis Resort on Saturday March 7th from 6-10pm. This event will feature local and national bands including Royal Bliss, The Black Moods, Modern Mimes, and Anything But Human.  They have all been touched by cancer in some way and will perform live for the cause.

There will also be appearances by Green Bay Packer players Gilbert Brown and Ahman Green! Join us for live music, food, drinks, and a wide selection of auction items to raise money for the cause.

100% of proceeds raised from this special night will be donated to The Gilbert Brown Foundation, which directly helps real people in Wisconsin fight their battle against cancer. Band together for a night of fundraising and unity against this awful disease. Every one of us makes a difference.

Join the Fight! GET TICKETS

Another Project X event:  The third annual Night For The Fight event is Saturday, February 16 in the Jamf Theatre at the Pablo Center in downtown Eau Claire. Enjoy a night of entertainment that harnesses the power of live music and the generosity of community to fight against cancer. Plus special guests / former Packers Gilbert Brown, Dorsey Levens, and Santana Dotson. Tickets are $13. All event proceeds benefit The Gilbert Brown Foundation. Doors open at 5:30pm. Music starts at 6pm. Grab tickets HERE.

Real Rock, 92.9 The X is honored to be a part of the first ever Night For The Fight on Friday, March 31st at the Metropolis Resort in Eau Claire.  A musical night to support the fight against cancer featuring 10 local and national bands who’ve all been touched by cancer is some way, as we all have been. Bands will be fan-voted 1st, 2nd, and 3rd with cash prizes and a opportunity to perform at Fest or a Fest related event. Project X proudly supports this event and encourages you to attend. Cooper will be emceeing the rock portion of the evening.

Tickets are on sale now for just $12.50 per person. 100% of the proceeds will go to the American Cancer Society and the Gilbert Brown Foundation.

If you are unable to attend, please help the cause by donating through the Night For The Fight website. 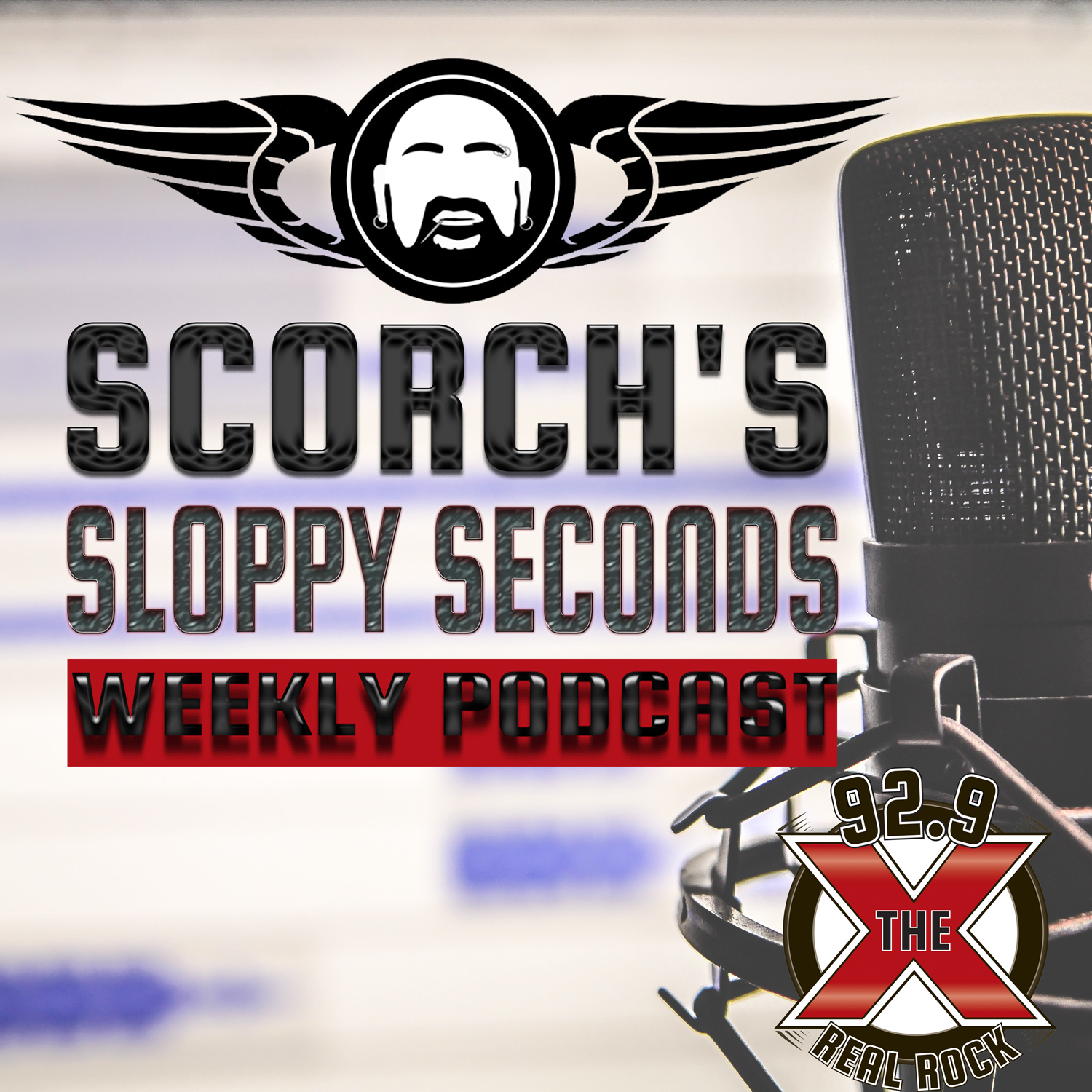